Osiedle Rabatki is a new residential investment of the development sector of the IMMOBILE Group, located in the western part of Bydgoszcz, in the Okole district. Following the success of Platanowy Park and Osiedle Uniwersyteckie, the company will simultaneously offer apartments in its third investment, offering nearly 7,500 sq m of usable space. In the first two, seven-storey buildings, 130 different apartments are currently being built.

At Czarna Droga 45 in Bydgoszcz, the first stage of the Rabatki estate is being built, which includes two modern, six-storey blocks with individual garages in a block and elevators from the lowest level. 95 flats were designed in the 5-frame building A, while 35 flats in the 1-frame building B are planned. Comfortable and functional apartments with balconies of various sizes from 34.77 m2 to 95.56 m2 allow for individual modifications, so that the arranged space meets the requirements of large families, young couples and singles.

The latest investment of the Group and its development company CDI Konsultanci Budowlani, is located in the Okole district, in the immediate vicinity of the Bydgoski Canal with attractive locks and a large park with old trees, natural monuments and greenery found only in this area of the city. It is a corner with a unique gardening tradition. At the turn of the 1960s and 1970s, chrysanthemums and roses were grown here. Referring to the history, the estate was called Rabatki, and its charm will be emphasized by effective compositions of decorative plants.

"The layout of Rabatki has been planned in such a way as to "open" the estate to the nearby water. We have designed the urban interiors in such a way that the exhibition of the Canal is accessible from the space between the buildings, and the most attractive apartments are located near the water. It was the main idea accompanying the work on the project. In addition, ecology is a distinguishing feature of the estate, and façade materials were also applied to it - it was planned to use brick cladding, supplemented with green vines. The layouts of the apartments will be simple, uncomplicated, designed in such a way that they can be arranged flexibly. As architects, we tried to create a residential complex as close as possible to the chosen name of the estate. I sincerely hope that we have succeeded" - says Krzysztof Łukanowski, the architect responsible for the project.

For more information, please visit the website of the investment and the CDI sales office
Tagi:
Development and construction consultancy 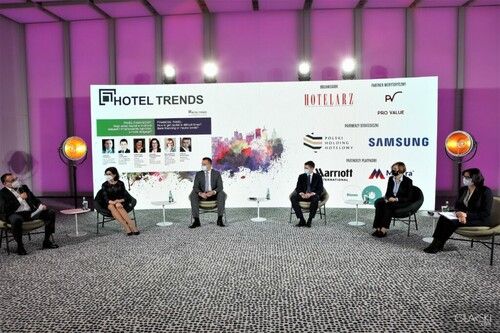 How and where to get capital in difficult times? - Łukasz Płoszyński during the Hotelarz' conference 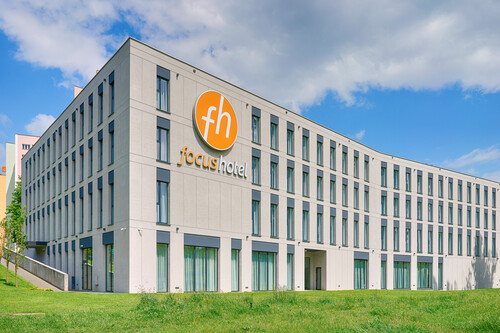