Grupa Kapitałowa IMMOBILE officially completed the acquisition of Atrem S.A. As a result of the acquisition of shares entitling to 66% of votes at the General Meeting, it became a subsidiary of the IMMOBILE Group. This acquisition will strengthen the segment of the Group's industrial construction.

On 9 May, Grupa Kapitałowa IMMOBILE formally became the owner of 6,091,852 Atrem shares - including 4,655,600 registered shares, which as a result of the acquisition lost their preference and 1,436.252 ordinary bearer shares, which corresponds to 66% of all votes at the General Meeting of the Company. In connection with the above, there is a relationship of dominance now between Grupa Kapitałowa IMMOBILE S.A. as the parent company and ATREM S.A. as a subsidiary.

Subscriptions for the sale of Atrem shares lasted until March 15 to April 29, 2019. The IMMOBILE Group offered PLN 2.07 per one bearer share and PLN 3.95 for one registered share, increasing the price of bearer shares to PLN 2.32 in the meantime.

This is the next takeover of an industrial listed company by GK IMMOBILE, which has in its portfolio companies operating in industry, hospitality, development and industrial construction. In November 2016, it successfully completed the acquisition of PROJPRZEM S.A. The company, after consolidation with the industrial sector of the IMMOBILE Group, functions as PROJPRZEM MAKRUM. As a result of effective restructuring, it systematically improves results, and since the acquisition its shares have gone up by over 130%. The Management Board declares implementation of the company's development strategy through further acquisitions.

"We see valuable synergies between our current operations and Atrem's potential. We would like this acquisition to repeat the success of Projprzem Makrum and contribute to the development of our business in the specialist construction segment" - said IMMOBILE Group’s CEO Rafał Jerzy.

Atrem operates in the engineering industry and carries out work related to industrial automation, power engineering and the construction of airport and logistic systems.
Tagi:
Grupa Kapitalowa IMMOBILE 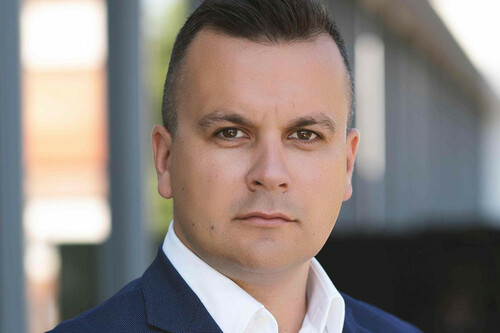 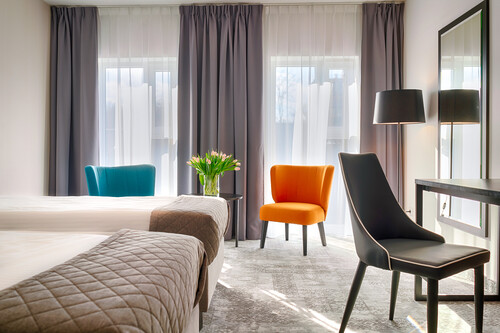