The fourth quarter of 2019 on the development market turned out to be the best quarter of last year, both in terms of the number of apartments introduced and sold. Very good results boosted the annual sales results, calculated in total for the six largest markets, above the results from 2018. The year 2019 was the second best year in the history of the development market, after a record 2017. Sales of new apartments amounted to 65.4 thousand.

"As expected, sales for the whole year exceeded new supply, so the offer available to customers has decreased compared to the end of the previous year. Systematically rising prices - in some cities even faster than a year ago - contrary to expectations, did not inhibit the demand for new housing market in Poland. This is undoubtedly due to the negative real interest rate on deposits in Polish banks. "- summarize the report's authors.

In the fourth quarter of 2019 alone, according to JLL monitoring, 17.6 thous. apartments, it was over 21% more than in the previous quarter. This allowed developers to catch up with the first three quarters, in which the average number of units launched for sale did not exceed 15.5 thousand. In total, 64,000 appeared in the whole of 2019. premises and it was by 1.9 thous. premises less than in the previous year. Therefore, it should be noted that in 2019, 1.4 thousand hit the market. less premises than sold.

The offer at the end of the analyzed period compared to the end of the previous year decreased by 1.1% and remained virtually unchanged quarterly. The authors of the report note that out of 50.3 thous. 92% of premises awaiting buyers were under construction. We encourage you to read the full report. 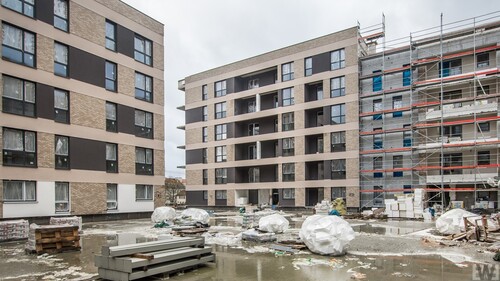 Further elevations of the second stage of Platanowy Park 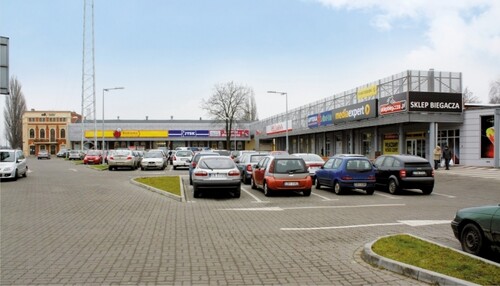