Grupa Kapitałowa IMMOBILE has published its financial results for the first half of this year. The Group's consolidated revenues in the first half of 2019 amounted to PLN 155.6 million, which means a decrease by PLN 12.4 million compared to the same period of 2018.

The decrease in revenues is particularly visible in two segments - industrial construction and development. In construction, it is related to the cyclicality of execution of concluded contracts and relatively low executive commitment to newly concluded contracts, while in development it results from the cyclicality of developer implementations - new apartments for sale (Osiedle Uniwersyteckie and 2nd stage of Platanowy Park) will be available in 2020 and 2021. The company declares improvement of results in these segments in subsequent periods.

Hotel revenues increased by 23.4% to 29 million. This was primarily caused by factors such as the first full six months of operation of new facilities in Sopot and Poznań, the opening of a hotel in Lublin and very good sales results in hotels in Łódź, Gdańsk and Szczecin. The Focus Hotels chain, which operates in the hospitality industry as part of the IMMOBILE Group, has also improved the average daily income from the occupied room, compared to the first half of 2018, by more than PLN 15. Currently, 11 hotels operate under the Focus brand, and another three (Warsaw, Szczecin and Bydgoszcz) are under preparation. At the same time, the company is conducting advanced negotiations regarding subsequent locations.

FOCUS Hotels S.A. for several years consistently focused on the development of the network by attracting investors wanting to place their assets in the segment of long-term hotel lease with a guarantee of return on investment. The company plans to open further hotels both in the largest Polish cities such as Wrocław and Kraków, as well as in smaller business-strong centers with a population of over 100,000. residents - says President Jerzy.

In industry in the first half of 2019, high sales growth (+ 13% y / y) continued in the docking solutions segment. The Group continues its activities in the area of optimization of production processes taking place at the Koronowo Plant, where transhipment system components are manufactured. In 2019, modernization and expansion of this production plant began. After its completion, production capacity will increase and production time will be shortened, which will have a significant impact on the competitiveness of manufactured products.

In connection with the acquisition of the ATREM S.A. Capital Group in the first half of 2019, a new business segment was separated - automation and power engineering, which contributed PLN 18.9 million to the company's revenues. The consolidated income statement contains data for the period from 09/05 to 30/06/2019.

- The new segment which was brought by the acquisition of the Atrem Group is currently undergoing restructuring mainly in the area of general and administrative expenses. We are also reviewing the portfolio of contracts - says President Jerzy.

After publication of the results, the company will pay a dividend. He will share his profit with Shareholders on October 8. This will be the fourth dividend in a row in this company. 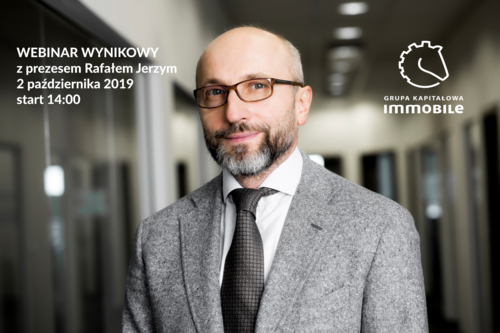 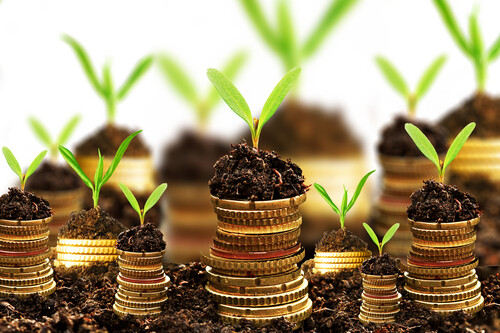 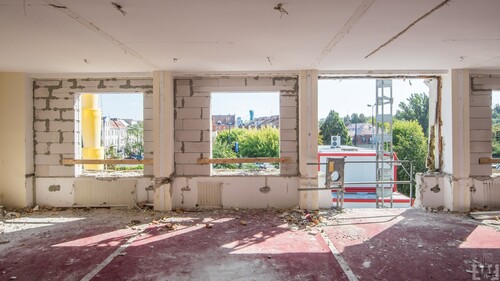 Works on the investment by Bernardyńska Street in Bydgoszcz