Quiosuqe lookbook with Bydgoszcz in the background
Data publikacji: 21.09.2021

Belonging to Grupa Kapitałowa IMMOBILE S.A., the largest Polish chain of stores with fashion for women - Quiosque - has presented its autumn-winter collection. The photo session for the latest campaign was made on the background of the most interesting places in Bydgoszcz - the city where the brand comes from and where it has its headquarters.

Quiosque has been associated with Bydgoszcz for almost 30 years. Here in 1992, at Długa Street, the first store of the chain was opened. The headquarters of the company is also located here and employs over 100 people who will soon move to new A-class offices located in the modern IMMOBILE K3 office building at Plac Kościeleckich in Bydgoszcz.

The Quiosque chain consists of more than 160 stationary stores all over Poland and the online store quiosque.pl. There are currently three stores in Bydgoszcz, including one of the oldest stores in the entire chain, located in Galeria Pomorska.

In 2021, the brand became part of a well-known company from Bydgoszcz - Grupa Kapitałowa IMMOBILE. It is, in a way, a return to the roots, as Rafał Jerzy, President of the Management Board of the Group, was one of the founders of Quiosque. The support of a strong organization, which is the Immobile Group, will allow us to develop even more dynamically - says Agnieszka Krzywańska, Director of the Management Board of PHB S.A., the company to which the Quiosque brand belongs.

The perfect backdrop for the new collection is the city where Quiosque comes from - with its unique charm, where modernity is mixed with tradition. The streets and the most characteristic places in Bydgoszcz became the protagonists of the session promoting the autumn-winter campaign. The photos were taken at the granaries on the Brda River, restored Rother's Mills, Art Nouveau tenement houses at Cieszkowskiego Street and at the modern Immobile K3 office building. The beauty of the city and the women who inspire Quiosque, were photographed by Sandra Rabczewska from the Bydgoszcz Foundation "Sztukateria".

Bydgoszcz is a beautiful city that served us well as a background for photographing the autumn-winter collection. Perhaps, together with the promotion of clothes, we will encourage our clients to visit these places - says Agnieszka Krzywańska.

The latest QUIOSQUE collection can now be viewed at quiosque.pl 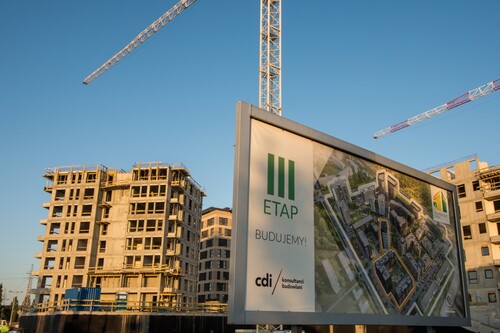 We are returning to Platanowy Park - stage III is growing! 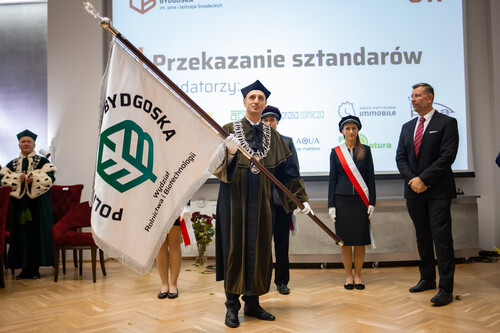